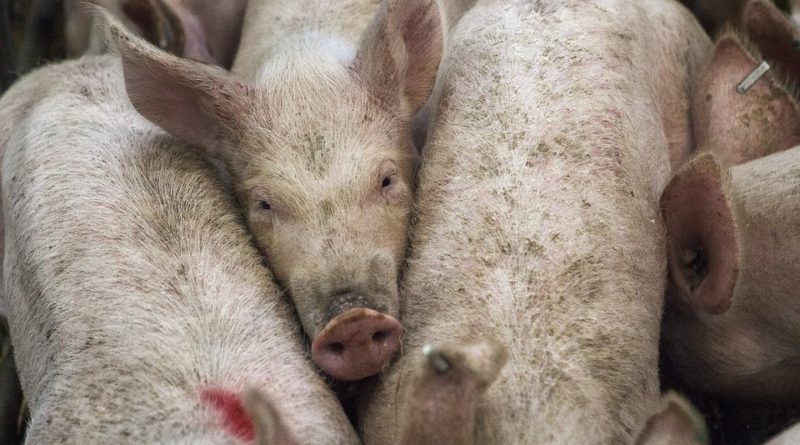 The Daily Mail covered a story on the sale of cat and dog meat in Indonesia. The trade has officially been banned but the ban has not been succesfully enforced on the market covered in the article. Cats and dogs are killed in plain view of the public, including children, and the methods used are devastating, especially to the animal rights activists present at the scene. I have a dog myself, and seeing footage of dogs in cages being hauled out with a loop around their neck, is heartbreaking, but at the same time I ask myself: who am I to judge this? There is enough footage going round on Youtube and animal rights websites to testify of the way we treat our livestock 1, and recently I have watched the documentary Big Bird 2 that showed how disrespectful the food industry in the US treats not only animals, but humans too. I do not think I am to judge the consumption of dog or cat meat, when we eat animals like cows, pigs, sheep, and chicken.3 But I do condemn the maltreatment of animals in the process.