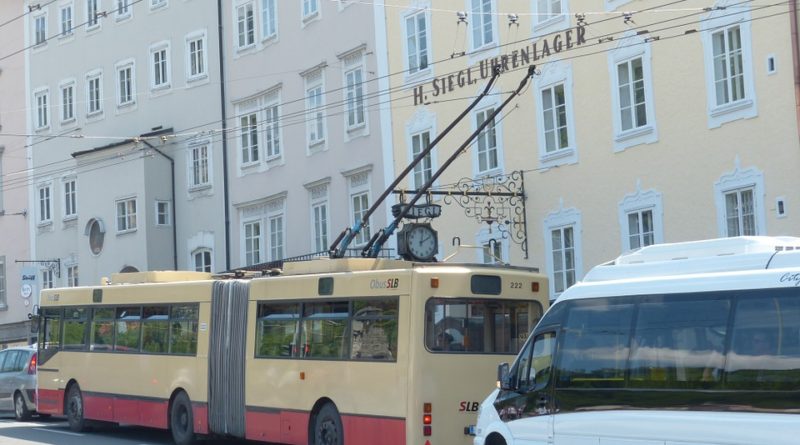 Positive news covers the embedding of electrical rail in a stretch of road outside Stockholm, Sweden. It is similar to trolley lines, but upside down. The story has been covered by The Guardian too, giving more information about the business model. The consortium eRoadArlanda is behind the project. Once the road is electrified a movable arm attached to a vehicle connects to the rail to charge its battery. At the same time, the system can calculate a vehicle’s energy consumption and charge the owner. The Swedish government’s roads agency has already drawn up a national map to achieve its 70% reduction in fossil fuels.

Question: To dynamically charge vehicles, it is probably enough to electrify the stretch of 20.000 km of highway in Sweden. Would 20.000 km of electrified road be a public or a private good?

Answer: Use the concepts of non-rivalry and non-excludability to distinguish between public and private goods.
Non-rivalry – or non-exhaustibility: use of the good by one person does not reduce the amount available for use by another person. But what is meant by ‘the good’, is this the highway or the dynamic charging? The highway is provided by the government and is available to all vehicles, unless the government decides otherwise. When one car driver uses the highway, this does not interfere with the use of the highway by other car drivers – up to a certain point which is called congestion. The dynamic charging system is connected to the vehicle through a movable arm attached to the vehicle itself – so the system cannot run out of movable arms. Therefore, I would say the electrified highway is as non-exhaustible as the highway itself is.

Non-excludability – or non-rejectability: once provided, no person can be excluded from benefiting equally or no person can opt out of receiving the good. Once you are on the highway, you benefit equally from the highway as other car-drivers. You can only opt out by leaving the highway on the next exit. You can opt out from the dynamic charging system when you do not connect to the electrified road. Since the system is able to identify cars through its movable arm, it could reject them too.

Therefore, I would argue that highways in themselves are public goods, as are the electrified highways, but the dynamic charging system offered on the highways are a private good, since cars can be excluded from it – and can opt out themselves from using it.