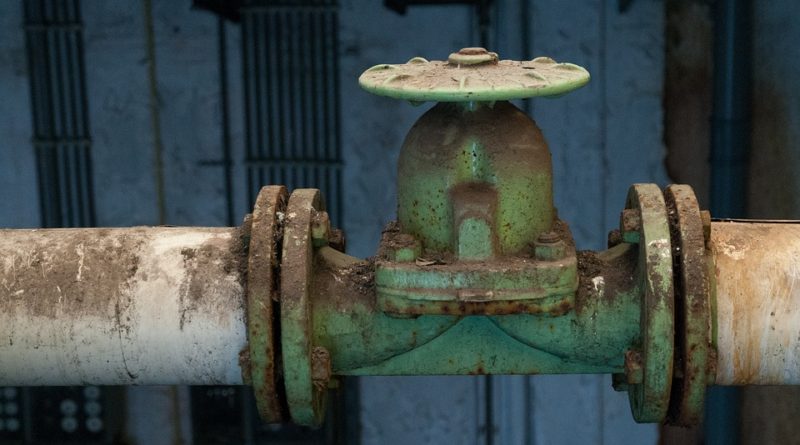 One sentence in my textbook triggered my attention: “Attempts to remove subsidies on basic foods or fuel in countries like Iran, Venezuela or India have caused major riots in the past.” I tried to find news articles about fuel subsidies reforms and riots in India, but could not find any. I did find an interesting article by Vandana Hari12.  With parliamentary elections upcoming next year, India’s prime minister Narendra Modi is faced with petrol and diesel prices reaching new highs. One thing the prime minister should not do, says Vandana Hari, is return to the old system of fuel price control and price caps.

Both petrol and diesel prices were controlled through government subsidy before 2010 – ofsetting excise duty and VAT on fuel. With fuel prices increasing after the 2003 Iraq invasion, fuel subsidies took up an increasing percentage of the government’s fiscal deficit. In order to reduce subsidy expenses, petrol pricing was deregulated in 2010. However, since petrol made up only 9% of the total market of fuel products3, fuel subsidies were still 11.8% of the 2010-2011 fiscal deficit4.

Appointed prime minister of India in 2014, Narendra Modi decided to employ a sharp drop in international crude oil prices to deregulate diesel, which makes up 38% of the market of fuel products3, too. Deregulation did not meet much resistance, since a continuous decrease of crude oil prices absorbed the removal of government subsidies.

But now – 2018 – the Indian fuel markets have seen a sharp rise in fuel prices, both due to an increase in crude oil prices and a depreciation of the rupee against the US dollar – crude oil is traded in US dollars. Surprisingly, “India’s gasoline demand surged by over 12% annually in 2017, […], while diesel consumption rose by 10%.”2 Price does not seem to be a strong indicator of demand in the Indian fuel markets.

A better indicator might be the development in the car and two wheeler markets – to which fuels are complementary:  “Car sales in India are expected to have jumped by around 8% in the fiscal year ended March 31, to around 3.28 million units. Sales of two-wheelers […] are projected to have shot up by 14% compared with 2016-2017 to 20 million units.”2

What caused the jumps in both vehicle markets? From the Oxford Energy Comment I learned, that the effect of an increase in price of diesel was offset by an income effect5. Rising incomes made a car, and the costs attached to car ownership, more feasible. Since the publication of the Comment, purchasing power has shown an upward trend and car sales have increased each year.

So, if the reform of fuel subsidies was aimed at reducing CO2 emissions, to honour the ecological ceiling, it did not work out well. As it turns out, fuel prices are inelastic in India too – if one has a car, one chooses to drive it.

However, the subsidy reform was not aimed at CO2 reduction, but to unburden the government’s fiscal deficit, and the losses of India’s state owned Oil Marketing Companies (OMC’s)6. With oil prices rising, it remains to be seen if this will continue to be the government’s first priority.

This case touches on several economic topics.  Students are tought that the effectiveness of a subsidy – or a tax or excise duty for that matter – depends on the price elasticity of demand. The case above, shows that it also depends on other factors, such as an income effect. You could discuss with your students what other factors might be important towards the success of a subsidy – or its discontinuance.7

The case also shows that discontinuance of a subsidy or levying a tax, in order to reduce CO2 emissions may not be effective at all when demand is price inelastic, and other factors work counter to this goal. What measures could a government take, instead of price measures?8

Initially, the subsidies were put in place, to alleviate the costs of people with lower incomes. It was a measure aimed at raising the social platform. What other options does a government have to raise the social platform, without, at the same time, compromising the ecological ceiling?9