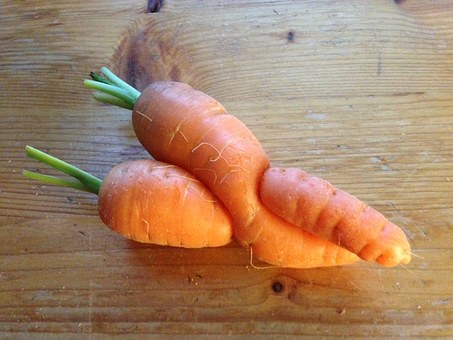 Photo caption: I chose this picture since it shows entanglement: just how normative and positive statements can get entangled.

In my last post on the topic of positive and normative statements, I steered away from the importance of the difference between both. Now, I want to go a little bit further into this, since, in my opinion, this comes at the heart of Economics.

I am in the process of reading The Penguin History of Economics by Roger E. Backhouse, which I find highly informative. It discusses how economic thinking has evolved over the ages, starting with the ancient Greeks, and in chapter four, on seventeenth-century England, Backhouse writes: “Seventeenth-century England produced an explosion of pamphlets dealing with economic questions. In most of them, merchants and businessmen sought to defend their own interests and to argue for policies that were to their own advantage.”1 (bold added by me). These pamphlets must have been classical examples of normative statements supported by a careful selection of positive statements and then some more normative statements. These pamphlets were at the origin of economics.

For me, this stresses once more, that Economics is not a natural science, but a social science, performed on a mine-field of normative and positive statements, normative statements that want you to believe they are positive, and positive statements that our left out simply because they do not fit the purpose. And I think, nowadays, this is not very different from what is was in the seventeenth-century. So there you have it, the importance. But it is far more important than just the difference between fact and opinion, the difference is at the root of economics, right in the heart of it. Therefore, we cannot teach our students one or maybe two schools of economic thinking, we must make them aware of the issues economics is trying to address. And knowing the difference between normative and positive statements, and, more importantly, being able to discern one from the other, is key.

How can you use this in class?

The other thing you could do is making students more aware of the economic problem and how the topic you are discussing is relating to that. I will certainly make my best effort in the posts to follow.