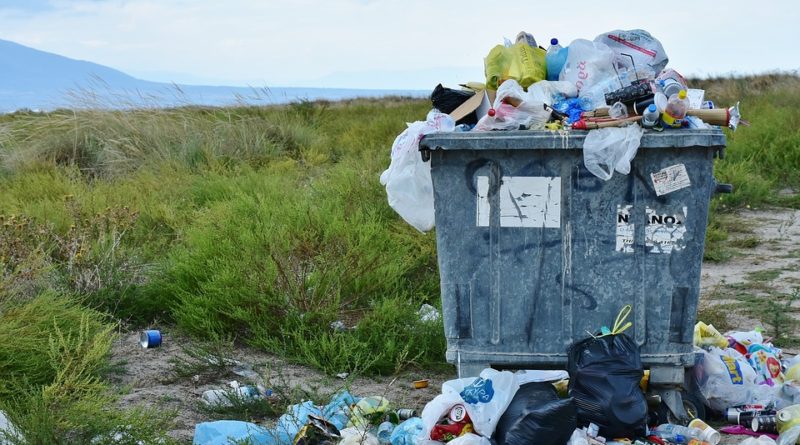 I am pleasantly surprised that my textbook introduces the topic of economic systems with “The function of an economy is to resolve the basic economic problem” – the allocation of resources. I would like to be a little bit more specific though: The function of an economic system is to resolve the basic economic problem within the boundaries of the earth system, and with the inclusion of all. Thus, I embed the economic system in the ecological system of the earth, and I also set the stage for an honest distribution of resources. I could rephrase this as follows – more in line with systems thinking terminology and Doughnut Economics: The purpose of an economic system is to allocate resources within the boundaries of the doughnut.

Within the doughnut, allocation has several dimensions:

An economical allocation of resources means we need a circular economy in which we reuse, repair and recycle. The mantra I have often heard is ‘reduce, reuse, recycle’, which is ordered in relation to its effectiveness towards sustainability. I would suggest to add ‘repair’ to that mantra: reduce, repair, reuse, recycle.

A starting point for thinking about the ‘reduce, repair, reuse, recycle’-mantra is determining one’s ecological footprint. You could use the WWF Footprint Calculator for this. You could ask your students to fill in the questionnaire, and share their results anonymously. Once you have received all the results, you could score these, and share it with your students.

You could use this to discuss the four R’s: